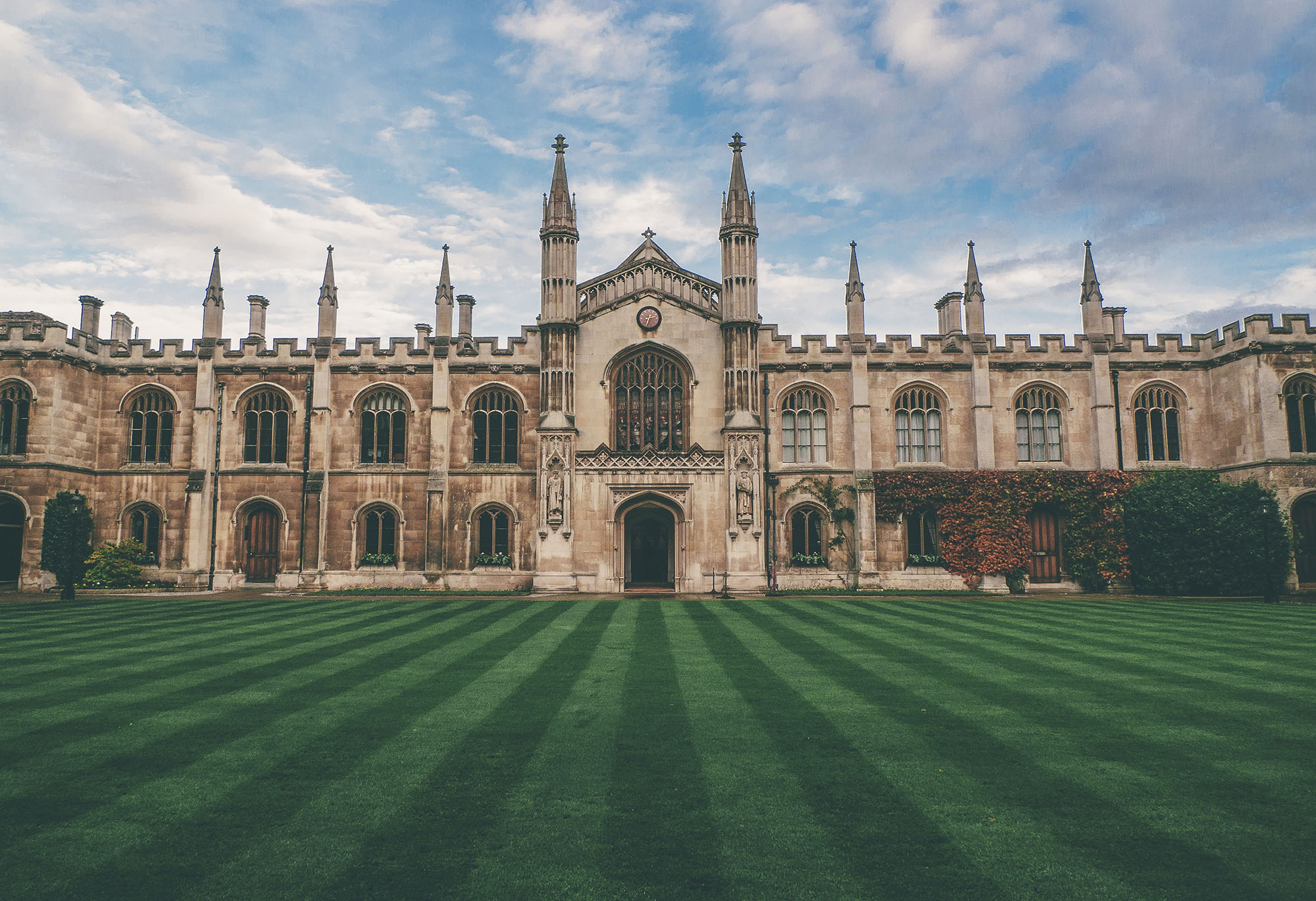 Zinfandel (also known as Primitivo) is a variety of black-skinned wine grape. The variety is planted in over 10 percent of California vineyards. DNA fingerprinting revealed that it is genetically equivalent to the Croatian grapes Crljenak Kaštelanski and Tribidrag, as well as to the Primitivo variety traditionally grown in Puglia (the « heel » of Italy), where it was introduced in the 18th century. The grape found its way to the United States in the mid-19th century, and became known by variations of the name « Zinfandel », a name of uncertain origin.

The grapes typically produce a robust red wine, although a semi-sweet rosé (blush-style) wine called White Zinfandel has six times the sales of the red wine in the United States. The grape’s high sugar content can be fermented into levels of alcohol exceeding 15 percent. The taste of the red wine depends on the ripeness of the grapes from which it is made. Red berry fruit flavors like raspberry predominate in wines from cooler areas, whereas blackberry, anise and pepper notes are more common in wines made in warmer areas and in wines made from the earlier-ripening Primitivo clone.

Dr. Lamberti of Bari had suggested to Goheen in 1976 that Primitivo might be the Croatian variety Plavac Mali. By 1982 Goheen had confirmed that they were similar but not identical, probably by isozyme analysis. Some Croatians, however, became convinced that Plavac Mali was the same as Zinfandel, among them Croatian-born winemaker Mike Grgich. In 1991 Grgich and other producers came together as the Zinfandel Advocates and Producers (ZAP) with the objectives of promoting the varietal and wine, and supporting scientific research on Zinfandel. With this support, UCD professor Carole Meredith went to Croatia and collected over 150 samples of Plavac Mali throughout Dalmatia, in collaboration with the University of Zagreb.

In 1993, Meredith used a DNA fingerprinting technique to confirm that Primitivo and Zinfandel are clones of the same variety. Comparative field trials have found that « Primitivo selections were generally superior to those of Zinfandel, having earlier fruit maturity, similar or higher yield, and similar or lower bunch rot susceptibility. » This is consistent with the theory that Primitivo was selected as an early-ripening clone of a Croatian grape.