Good Barolo Comes to Those Who Wait 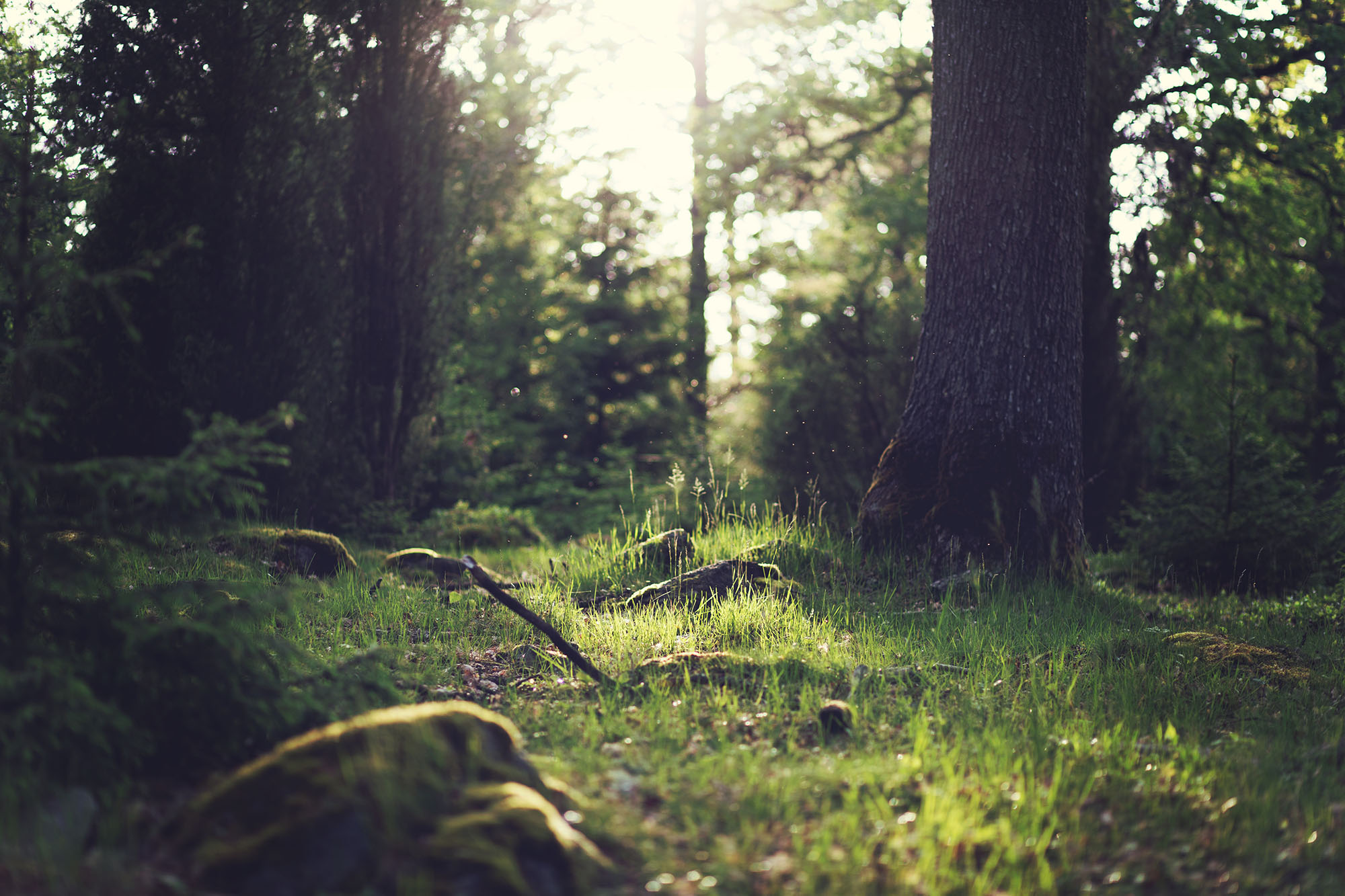 [trx_dropcaps style= »1″]
Barolo is a red Denominazione di Origine Controllata e Garantita (DOCG) wine produced in the northern Italian region of Piedmont. It is made from the Nebbiolo grape and is often described as one of Italy’s greatest wines. The zone of production extends into the communes of Barolo, Castiglione Falletto, Serralunga d’Alba and parts of the communes of Cherasco, Diano d’Alba, Grinzane Cavour, La Morra, Monforte d’Alba, Novello, Roddi, Verduno, all in the province of Cuneo, south-west of Alba. Only vineyards planted in primarily calcareous-clay soils in the hills with suitable slopes and orientations are considered suitable for Barolo production. Barolo is often described as having the aromas of tar and roses, and the wines are noted for their ability to age and usually take on a rust red tinge as they mature. When subjected to aging of at least five years before release, the wine can be labeled a Riserva.
[/trx_dropcaps]

In the past Barolos often used to be very rich on tannin. It could take more than 10 years for the wine to soften up and become ready for drinking. Fermenting wine sat on the grape skins for at least three weeks extracting huge amounts of tannins and was then aged in large, wooden casks for years. In order to appeal to more modern international tastes, which preferred fruitier, earlier drinking wine styles, several producers began to cut fermentation times to a maximum of ten days and age the wine in new French oak barriques (small barrels).

« Traditionalists » have argued that the wines produced in this way are not recognizable as Barolo and taste more of new oak than of wine. The controversies between traditionalists and modernists have been called the « Barolo wars »., as depicted in Barolo Boys. The Story of a Revolution, a documentary film released in 2014. Prior to the mid-19th century, Barolo was a sweet wine. The fact that the Nebbiolo grape ripens late in October meant that temperatures would be steadily dropping by harvest. By November and December, temperatures in the Piedmont region would be cold enough to halt fermentation, leaving a significant amount of residual sugar left in the wine. In the mid-19th century, Camillo Benso, conte di Cavour, the mayor of Grinzane Cavour invited the French enologist Louis Oudart to the Barolo region to improve the winemaking techniques of the local producers. Using techniques focusing on improving the hygiene of the cellar, Oudart was able to ferment the Nebbiolo must completely dry, making the first modern Barolo. This new, « dry » red wine soon became a favorite among the nobility of Turin and the ruling House of Savoy, giving rise to the popular description of Barolo as ‘ »the wine of kings, the king of wines ». 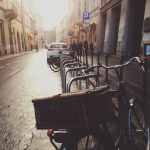 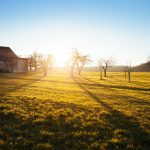 By the mid-20th century, wine production in the Barolo zone was dominated by large negociants who purchased grapes and wines from across the zone and blended it into a house style. In the 1960s, individual proprietors began estate bottling and producing single vineyard wines from their holdings. By the 1980s, a wide range of single vineyard bottlings were available, which led to a discussion among the region’s producers about the prospect of developing a classification for the area’s vineyards. The cataloging of Barolo’s vineyards has a long history dating back to the work of Lorenzo Fantini in the late 19th century to Renato Ratti and Luigi Veronelli in the late 20th century, but as of 2009 there is still no official classification within the region. However, in 1980 the region as a whole was elevated to DOCG status. Along with Barbaresco and Brunello di Montalcino, Barolo was one of the first Italian wine regions to attain this designation.